You Are Here: Home → activities → The Mall Cop Series 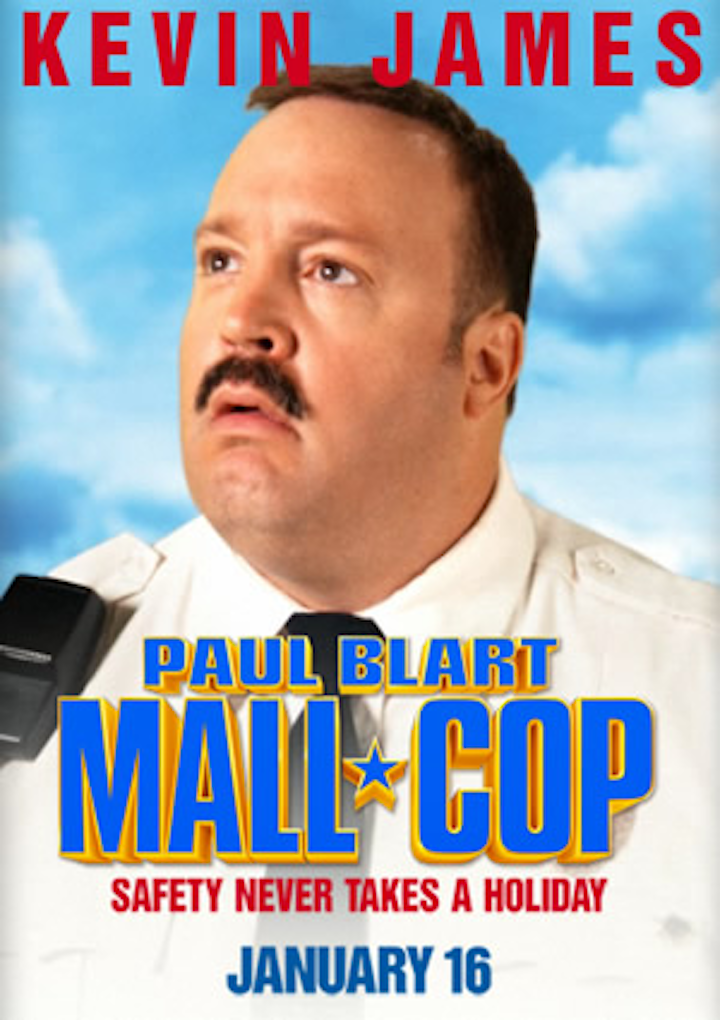 The Mall Cop seires is a two movie series featuring protagonist Paul Blart, played by the actor Kevin James. The movie is about Paul, a single father, who has the job of being a mall cop. He is very strict about his job, even though his fellow emloyees and customers aren’t. His dream is to become a real cop. Paul finally gets a chance to perform an act of heroism when a gang of theives try to rob the mall.

There is Only One letter that does not appear in any US State. What is it ?

Find the answer to this riddle bottom of the Page.

Everything you need for better living

Find all the brand name that you always desire to get for less from the stores around you. Most of  the deals are verified in person in the store for quality of the item , and some time. item in the store is cheaper compared to online price and is better to make a visit to the store to get a deal

Answer to the Riddle

German chocolate cake is named after a guy named

Sam German , not the Country.